Practice is all over here in Sicily. It was quite a bit of running, but honestly, I am happy we had so much. The track is really fun, but it is so different than what I’m used to. Super high grip, super fast, and many sweeping turns.

First day of practice was rough. We had a delayed start as the track and IFMAR had some disagreements. We had a 5 minute and a 12 minute, then they decided to run the first 5 minute practice that was canceled after it got dark. The lights were not good, and the practice was a disaster. I needed to test a new engine, and I hit a crashing car on my second lap and it broke my shock. I drove 3 minutes with 3 shocks just to check the engine. After the first day I was not very comfortable at all. 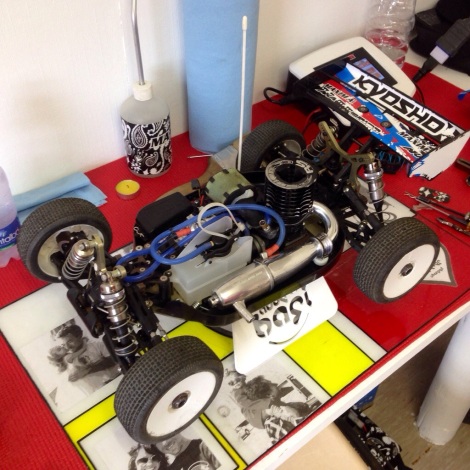 Day two was not too much better, as far as my speed goes. My new engine was very good, but my driving was struggling. The track was so high grip and so fast. I was getting better each run, but was still not too fast. 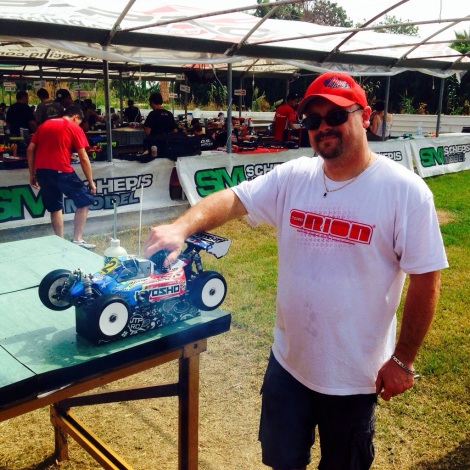 Before the final practice of the day, my pit man, Joe, got to the track. He had some passport issues and was delayed a couple days. I made some shock changes for the final practice, and went worse. I was pretty frustrated that I was crashing a lot and having slow lap times.

Day 3 of practice was here, and I was still working on changing my setup. I’m trying follow the changes that David Ronnefalk is doing, but I was still not comfortable. I decided to try car #2 and I was testing another engine, and they both felt good. I was very happy to already have two engines that were running good, and this car seemed better, and was not destroyed like my first car. First run was pretty good, my fastest consecutive 3 laps so far. I was in the top 5 in P1. P2 I made some more changes, and went about the same speed as the first, but most guys went faster. I was still about .7 seconds off in my best lap time. Final practice I tested my 4th engine and again it was good, but I liked the other style, as this was too smooth on the bottom. My top 3 laps dropped down a little, but I was gaining a little more consistency. 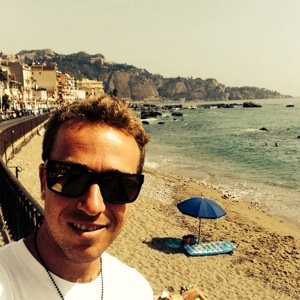 Between practice rounds, we drove up into the cliffs and it was amazing. The scenery was beautiful and driving was pretty fun, roads were really tight, really sharp turns, and steep. We checked out some areas and then got some great pizza on the beach.

So far at the end of each day I’ve been around 10th or so, not at all where I want. The top 5 have been much faster than me.

That night the Maxima Fuel guys took Joe and I out to dinner. It was a really great night. We had a ton of fun playing around 100 races of Draw Race…..amazing game by the way. Food was great too. 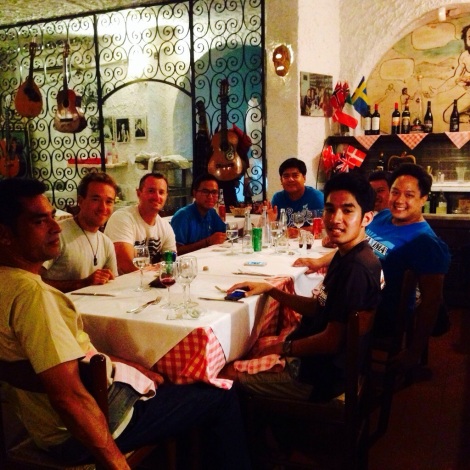 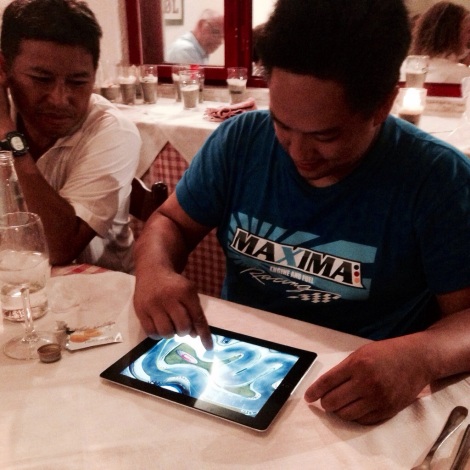 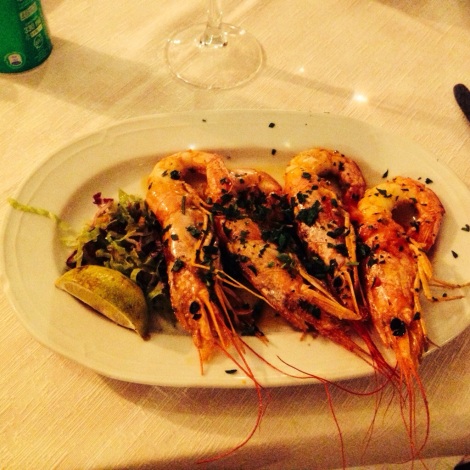 For the final practice day, the controlled practice day, I needed to pick up my speed and settle on a comfortable setup, I was running out of time. I put in what I felt was my best engine and made a shock change for today. P1 was good and I was 7th fastest. My best lap got a little better, but still not fast enough. I wanted to be in the low 37’s, but I was in the high 37’s with a best if 37.6. 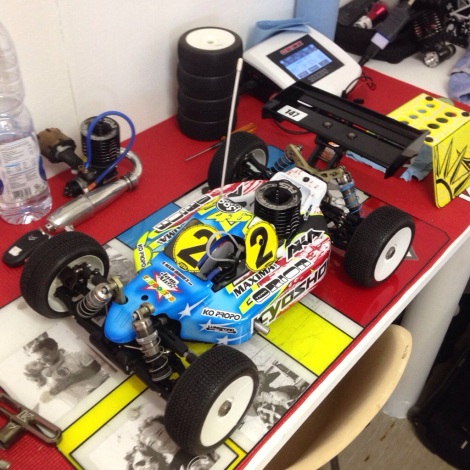 For the final practice I went back to some smaller sway bars and did some major diff oil changes. First lap of practice my car felt sooooooooooo much better and I knew I finally found my setup. I felt really comfortable, fast, and confident finally. I got my fast lap down to 37.1 and did my best 3 lap time. I wasn’t able to use all my best laps in the 3, they only used the second five minutes of the practice to time. I ended up 5th overall for the final practice. I feel my speed is there now and I’m ready for qualifying to start.
After practice we had opening ceremonies. 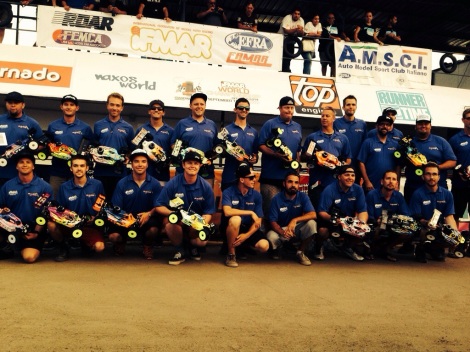 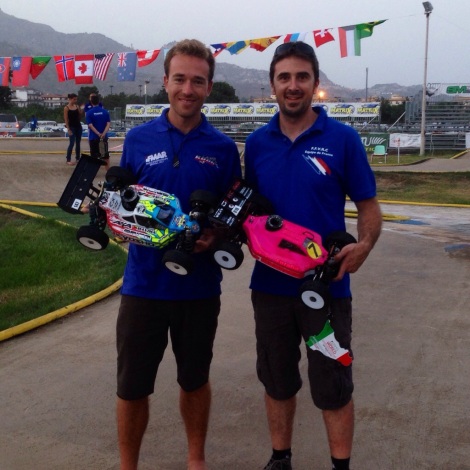 All that was fun and catching up with all my international friends. Now I’m tired and ready for bed. Been great to Skype with my family everyday, and it’s all good news at the home front. The baby boy is still cooking in the oven and Rosalynn is taking good care of Mommy. Miss you guys like crazy! Thanks to all my great sponsors, and all my amazing fans…..I’m excited to have practice finished, and now the event is really up and running. God Bless you all and I’ll update after qualifying. Check into my Facebook, Twitter, and Instagram for daily updates on my trip. Ciao